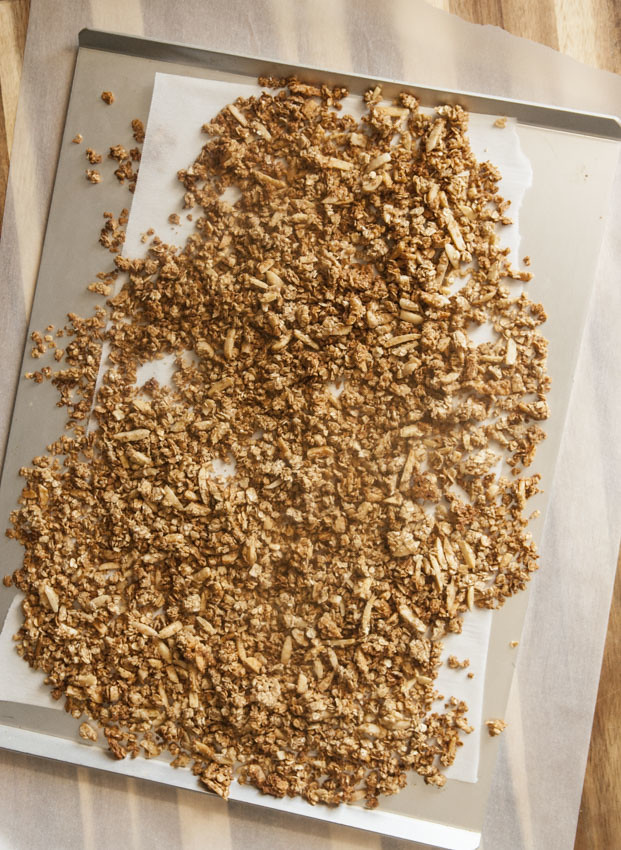 I have always loved granola. Most likely, because of my obsession with oats. You should have known it was only a matter of time before oats made another appearance. Personally, I use Bob’s Red Mill Oats, which I never have an issue finding at most major stores. When you bake the Honey Cinnamon Almond it will get crunchy, this mixed with the texture of the almonds makes a dreamy combination. 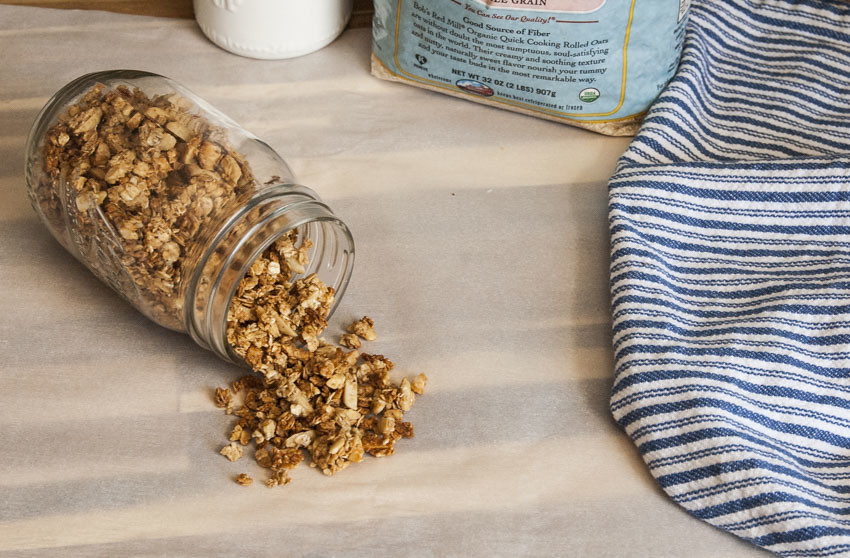 5.) You can package them up and use as gifts, trust me no one will be mad

I made this batch specifically for some parfaits that shall grace The Seasonal Junkie very soon. But embarrassingly enough, sometimes the only thing I will eat in a day is granola. Judge me or join me. When using granola, It is a great way to give an added protein to your breakfast. Hell, just pour some milk over it and you will have cereal.

By now, I am positive you are dying to make this Honey Cinnamon Almond Granola. So get to it! No one is stopping you!! 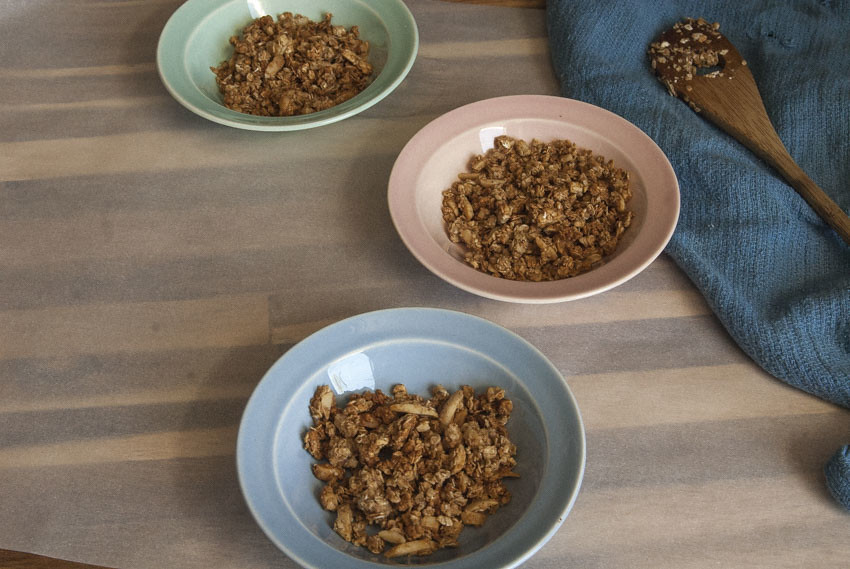 Stir together until well mixed

Pour onto sheet pan with parchment paper and spread out

Pull out and mix

Cook for an additional 6 Minutes

It will become crunchy upon cooling

Get The Latest Recipes!

Happy Friyay Friends! When is the appropriate time

I know it's been an extra hot minute since you've

Day 2 of vacay! Spent the night in Glendale last n

Sunday Summer Brunch vibbbezzz on fleek in the Bri

I was craving easy, summer flavor, and wanted to b

Anyone else been craving nothing but pizza?! Must